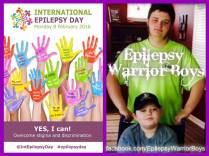 I am a Home School Mom. It shouldn’t have come as such a surprise, I knew, I guess I just refused to admit it. I knew how terribly Brynn still struggles to read at a second-grade level. I knew too that Brett still struggles to work on the level he mastered 5 years ago. Somehow, it did come as a shock and caused great sadness to read in black and white that I have two children who are now diagnosed as being “Moderately Intellectually Disabled.” Perhaps deep down

inside I had hoped that the testing would provide clues to reach them, I hoped that I was missing. Surely there was something that would magically make what is taught stick in the brain for later use.
When your children are little and you wonder what they will be when they grow up. As a Mom, you see qualities in each of your children that make them unique and special in their own way. I can still see those qualities in Brynn and Brett, I still

think Brynn would make a great, fix it all mechanic and Brett would surely be a wonderful, caring and compassionate doctor. You have all these hopes and dreams of your children’s future and you want them to achieve great things. You hope that they will have even more happiness than you have and if at all possible that they will grow into successful and God fearing people, with a great deal of moral responsibility and grace that they will accomplish many great things.

Have you ever read “Welcome to Holland?”

I feel like I embraced Holland, which in our case is Epilepsy. I learned all I could about it and I learned to appreciate our family life in Holland. I joined all the groups, found others like us. I advocated I researched thousands of hours and I read more than the tour guides most refer to as physicians likely do about how we ended up here on the genetic map. I made the best out of Holland and did my very best to help all the other parents who ended up in Holland unexpectedly like we did. Now I have been told that I am not really in Holland, I am in France as we are not just dealing with epilepsy, it is moderate intellectual disability as well.  I knew Brynn had been diagnosed with Cognitive Disorder

NOS and Cognitive Disability, but I assumed that when his seizures were better controlled that it was likely that his cognitive difficulties would be better. His seizures are so much better controlled than they were 5 years ago when he completed his first neuropsychological evaluation. He has been on the same medication for over two years with no adjustments at all, so this is truly who Brynn is and where he likely will stay for life. Never in a million years would I have been prepared for his full-scale IQ to be 17 points lower. We saw an immediate 3-year regression with his second status Tonic Clonic seizure. It took a few years to even get almost back to where he was and he was already behind in all areas. I can only presume that this is what caused the IQ 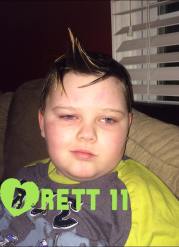 level to drop, I have written before about brain damage from seizures.  I couldn’t have imagined that Brett’s scores across the board would be so low either. Both boys score highest in Verbal Intelligence which I have read is usually the case in Moderate disability. I suppose this is a blessing, as they are both able to speak and understand a broad variety of words. So, I guess I need to explore all I can now about France. We will have to find more tour guides, join more groups and find out all we can about this place that we have been placed. I have to wonder, if it would have made a difference had someone told us when they were born that this journey would be different.
About the Seizures
Brett’s seizures still remain pretty intractable. He is having more big seizure free days since increasing two of his medications. Still having a multitude of seizures weekly. His frustration is evident, especially when he falls or has the seizure clusters. He is still having intermittent weakness in his legs and has not received the appointment for PT to see what the problem is with his ankles yet. Brynn is, for the most part, staying at a 1-2 seizure a week trend. He has gotten pretty good at knowing when he has had a seizure nocturnally, even without bed wetting, he can feel the effects and has no problem expressing me how he feels. 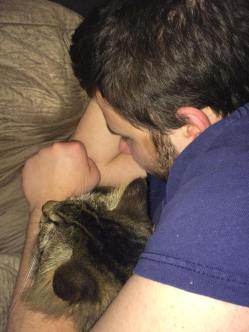 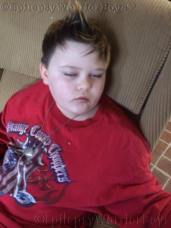 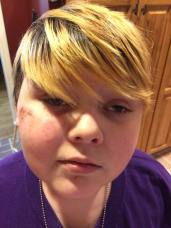 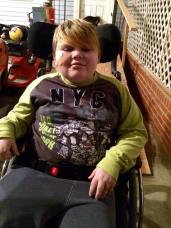 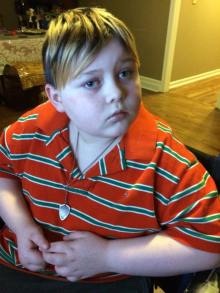 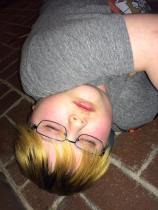 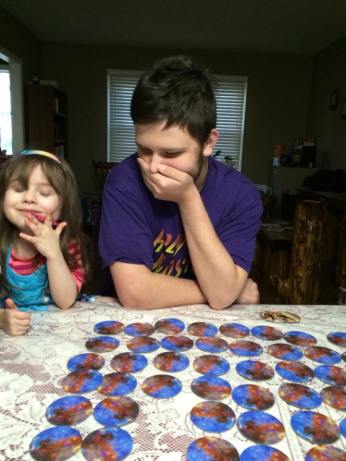 One thought on “So this is France?” 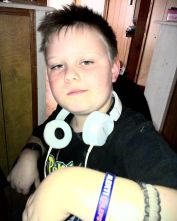 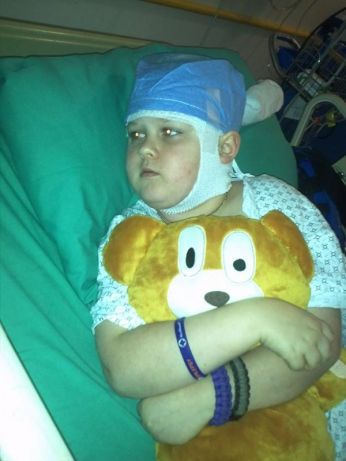 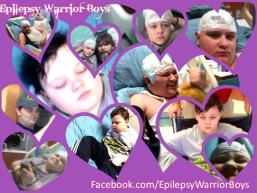 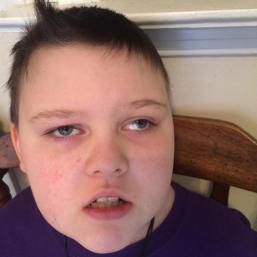 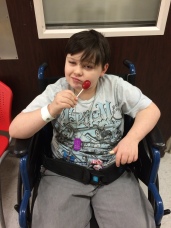 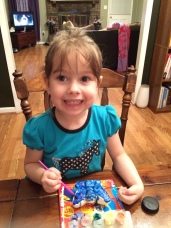 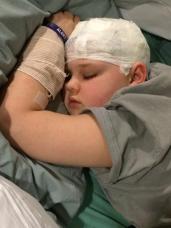 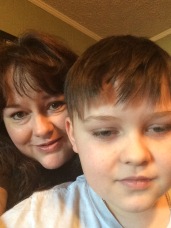 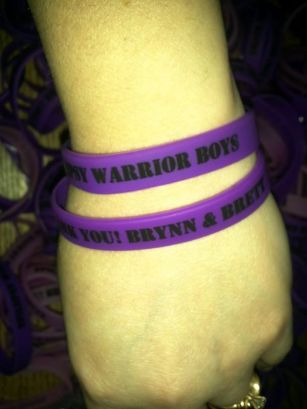 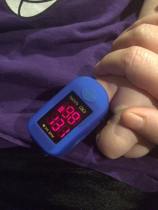 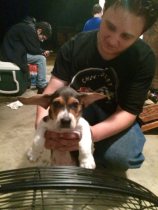 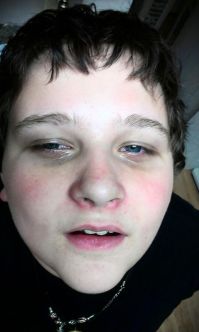 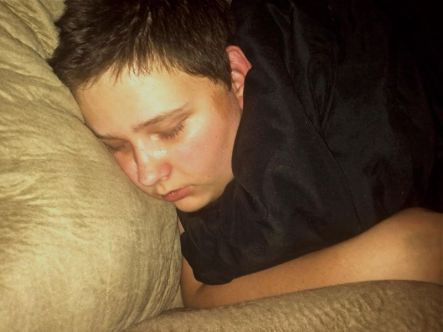 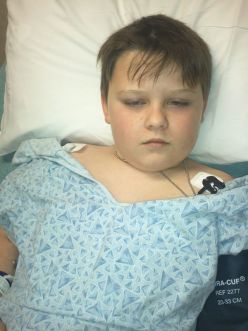 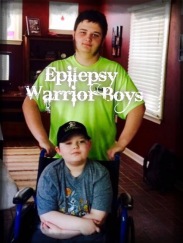 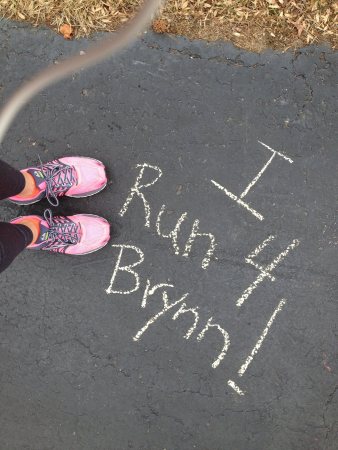